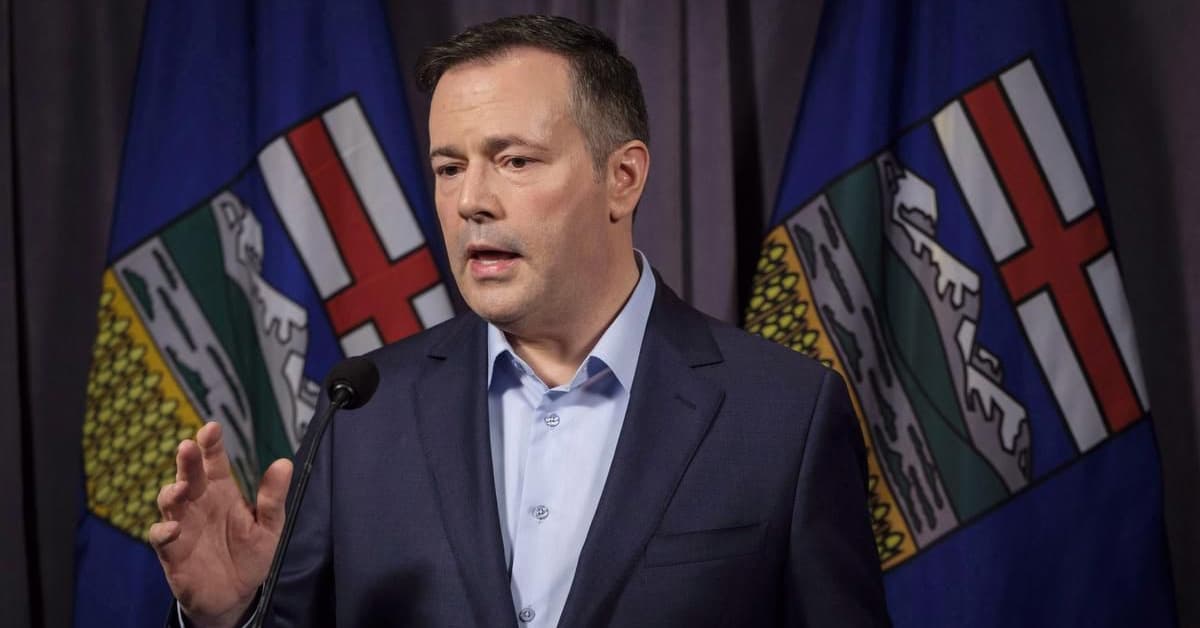 It is the County’s position that the Province will achieve neither of these outcomes with its ill-conceived, industry-biased model. Rather, this model would strike a crippling blow to rural Albertans already struggling under the weight of a fiscal downturn; a global pandemic; and the Province’s recent rural policing cost download. The Government has released four scenarios to adjust the way in which oil and gas properties are assessed — all of which result in a dramatic reduction in the County’s non-residential assessment base.

Depending on the scenario, these changes will reduce the overall assessed value of oil and gas properties in rural Alberta by between $8.9 billion and $26.7 billion, resulting in rural municipalities losing a combined total of between $108.7 million and $291.2 million in property tax revenue in the first year in which the changes are implemented.

The impacts of shifting the tax burden from industry to residential will vary widely in different regions of the province. For some municipalities, such a considerable loss in revenue may go as far as impacting their ongoing viability. Impacts are expected to worsen following the first year of implementation, but the Province has to date declined to provide access to the data required to conduct a multi-year impact assessment. Initial impact scenarios based on current available data can be reviewed on the County website at LSAC.ca/review.

“I honestly can’t fathom what the Province is thinking,” shares Joe Blakeman, Reeve of Lac Ste. Anne County. “The whole concept of manipulating our assessment model to support a handful of multinational oil & gas players is bizarre and fiscally irresponsible to say the least. These companies have holdings around the world. It is highly unlikely that any resultant savings from the new assessment model would be channeled back to Alberta.” “Regardless of the Province’s motives behind their perplexing scheme to further burden ratepayers, we cannot let it happen. We have a battle on our hands, and Thursday’s Special Meeting of Council was to establish our plan of attack.”

No Consultation; no Meaningful Advocacy at the Table

Characteristically, the Province notified municipal leaders of its latest plan just one day before it was disclosed to the public. There was no prior consultation with municipal leaders; the Province had placed a communications embargo on these discussions that prevented the County’s only advocacy body at the table – Rural Municipalities of Alberta (RMA) – from disclosing any details prior to Friday, July 24.

“How did we get into this situation without prior consultation?” asks Reeve Blakeman. “Our representatives at RMA let us down, plain and simple. They never should have accepted the terms of the gag order; they should have walked out of these bad-faith back room discussions. The complete lack of advocacy for rural Alberta is appalling.”

The County is using available data sources to provide early models of how the Province’s proposed assessment model changes would affect Lac Ste. Anne County ratepayers. This information will be posted to LSAC.ca/review as it becomes available. It should also be noted that, should this assessment model be adopted, a tax increase is not the County’s sole means of shouldering the burden.

Reeve Blakeman predicts that the small towns in Rural Alberta will be the first to suffer under the Province’s austere model. “The County has never been that reliant on linear assessment,” he states, “but of course a tax increase would be a likely outcome of this model. We are examining a number of possible scenarios in addition to taxation that run the gamut from trimming soft services and severing intermunicipal partnerships to handing the keys back and dissolving into the Province. Everything is on the table because everything is at stake.”

If implemented, the Province’s assessment model changes will severely and irreparably harm many rural municipalities, including Lac Ste. Anne County. Accordingly, the County’s first line of defense is to use the means at its disposal to persuade the Government of Alberta not to support industry on the backs of ratepayers. This UCP scheme to bankroll big oil is unfair, ineffective, and unsustainable.

“After their download of policing costs onto ratepayers last year, I didn’t think it was possible for the UCP to drive a bigger wedge between themselves and rural Albertans,” shares Blakeman. “In this regard they have surpassed my expectations.”

The Province has given municipalities an advocacy period of just 30 days. During this time, the County plans to aggressively lobby its local MLAs and Ministers, and to add a clear and resounding voice of dissent to those of other rural municipalities across Alberta. The County encourages all concerned ratepayers to do the same. Contact details for Shane Getson, MLA for Lac Ste. Anne-Parkland, and Kaycee Madu, Alberta’s Minister of Municipal Affairs can be found at LSAC.ca/review.

County Minute: State of the County

"This has been an interesting year for Lac Ste. Anne County to say the least, but we’re in decent shape and we continue to weather the storm."
— Reeve Joe Blakeman