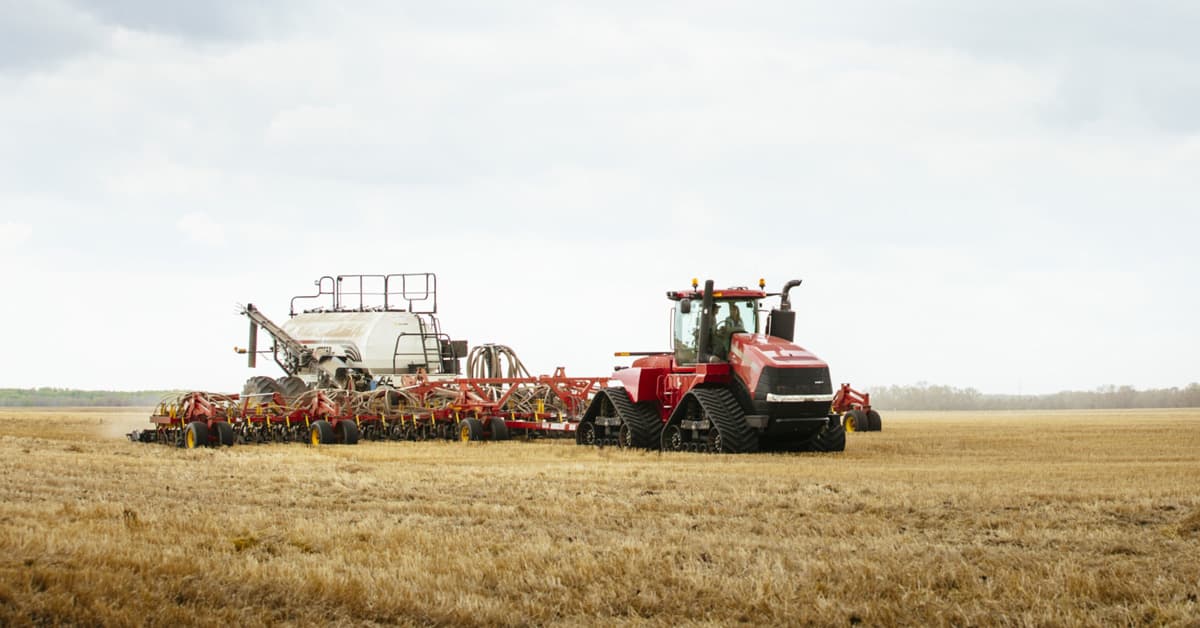 In response to prolonged drought conditions that have resulted in excessively low crop yields and reduced sources of feed, County Council declared a State of Agricultural Disaster at its July 22 County Council meeting. Much of the County has been dry since last summer, and winter snow cover was light. Without soil moisture in the spring, producers look to seasonal rainfall to keep crops and pastures healthy.

Lack of seasonal rain, combined with the prolonged heat wave in June and July, amplified the problems farmers and ranchers are now facing. Conditions in the region have deteriorated to the point that producers have been forced to begin reducing generational herds during what is normally the height of grazing season. Where hay can be sourced, most of it is priced well above historic market value — with prices continuing to trend upward.

“Council sees first-hand the extreme hardships our producers are facing,” shared Lac Ste. Anne County Reeve Joe Blakeman. “We are seeing complete dispersals of historic herds because there’s nothing to feed them. This is the fourth year in a row of less-than-ideal conditions for regional producers — and by the looks of it, the most devastating.”

Declaration of a State of Agricultural Disaster is designed to heighten awareness and collaboration among producers, industry, and provincial and federal governments. The County joins a growing number of rural municipalities in Western Canada that have declared states of emergency in an effort to draw political attention to the critical conditions of fields, pastures, and the availability of livestock feed.

“The County will work with the Government of Alberta and related stakeholders in the coming weeks to explore potential support options for area producers,” continued Reeve Blakeman. “It is Council’s hope that, through this declaration and our ongoing advocacy efforts, we can shine a spotlight on this critical issue and encourage other levels of government to provide support where possible.”

In addition to potential supports at the provincial level such as tax incentives or payment deferrals, the Government of Alberta has requested support from the federal government. On July 15, Alberta’s Minister of Agriculture and Forestry Devin Dreeshen released a statement indicating that he is pushing for activation of the federal AgriRecovery program. AgriRecovery funds can help offset the cost of uninsurable added expenses, like temporary fencing around fields so cattle can graze on crops that are not worth harvesting.

“The details of an AgriRecovery program are still being developed with industry and we will work with our provincial and federal counterparts to ensure that Alberta’s farmers and ranchers are supported,” stated Minister Dreeshen.

Lac Ste. Anne County last declared a State of Agricultural Disaster in August of 2019 due to excessive rainfall and overland flooding. For further updates on this evolving matter, please continue to monitor the County's website and social media channels.