Under a new framework imposed by the Government of Alberta in the fall of 2019, residents in rural municipalities — and urban municipalities (Town, Villages and Summer Villages) under 5,000 population — must begin paying between 15 to 70 percent of policing costs through their municipal taxes.

View the tables below to see the resultant financial impact to local municipalities as the Province's model is deployed. At the top end of the model, this represents a burden of up to $1.4 million for the County – meaning an increase of more than $400 per year to the average taxpayer. 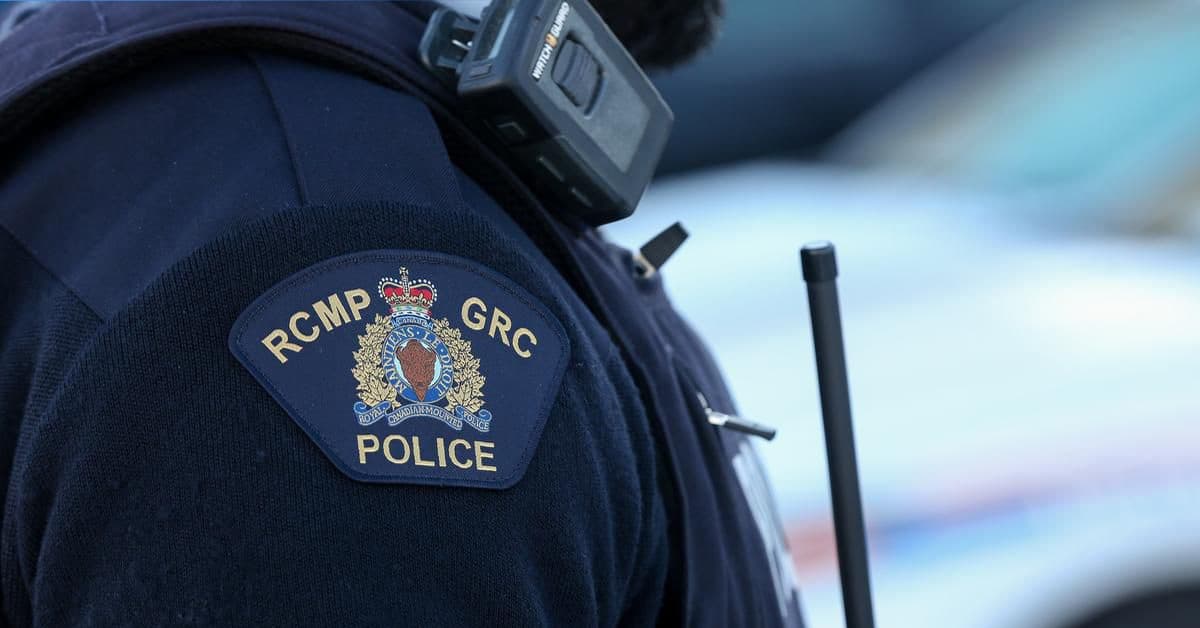 On Wednesday, October 9, 2019, Lac Ste. Anne County issued a media release in coordination with the Town of Onoway; the Village of Alberta Beach; and the Summer Villages of Silver Sands, South View, Sunrise Beach, West Cove, and Yellowstone. The purpose of this media release was to make ratepayers in the Lac Ste. Anne region aware of this important issue, and to send a clear and consistent message to the Province regarding what appears to be an ill-conceived and poorly-communicated initiative. 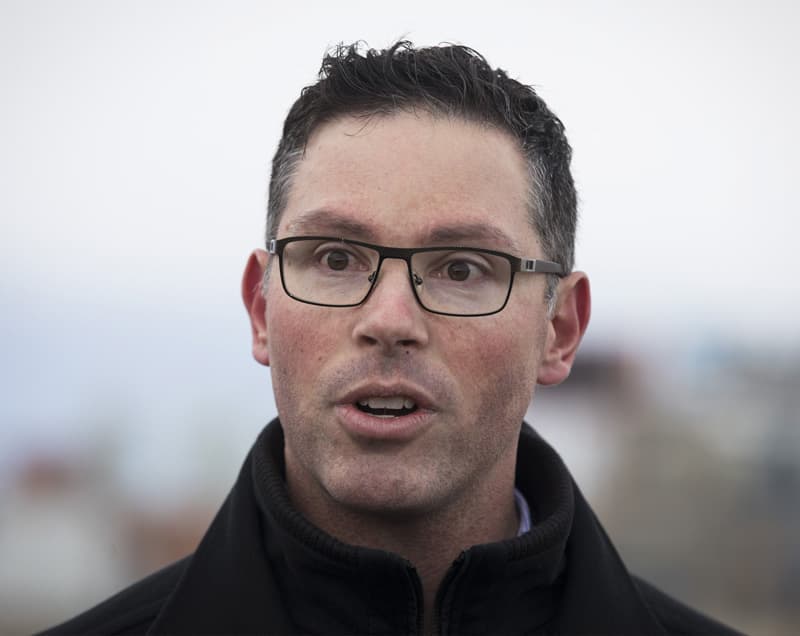 Ratepayers are Encouraged to Get Involved

When asked why they are seeking to offload their share of policing costs onto rural municipalities, a common response from the Province is for municipal leaders to contact their MLA or the Justice Minister to voice their questions and concerns.
The County encourages all concerned ratepayers to do the same. Contact information for Shane Getson, MLA for Lac Ste. Anne-Parkland, and Doug Schweitzer, Alberta’s Minister of Justice and Solicitor General is indicated below.

Presently, residents in rural municipalities — and urban municipalities (Town, Villages and Summer Villages) under 5,000 population — do not directly pay for policing through their municipal taxes. Under the new model that the Government of Alberta downloded onto municipalities this fall, these communities will begin paying between 15 to 70 percent of policing costs.
The tables on this page show the resultant financial impact to local municipalities if the proposed model is implemented. At the top end of the model, this would represent a burden of up to $1.4 million for Lac Ste. Anne County, which equates to an increase of more than $400 per year to the average taxpayer.

*In some cases, 2019 municipal operating budgets are being finalized and are subject to slight variance. These figures are shown for general comparison purposes only.
**The Alberta Beach 2019 operating budget amount of $2,678,938.00 is inclusive of fees for water, sewer and garbage.